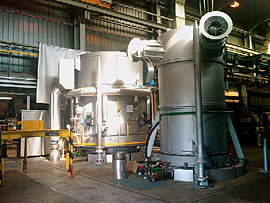 Bell annealing furnaces are used for the most demanding annealing of coiled wires and sheets, as well as of small forgings and pressings made of steel and nonferrous metals. Due to its design, the furnace will allow heat treatment within a wide range of temperature curves, normally up to 850 °C (charge temperature).

These bell furnaces are normally supplied with signed protective hatches that offer not only increased convection surfaces, but also much longer service life in demanding operation in cycles. 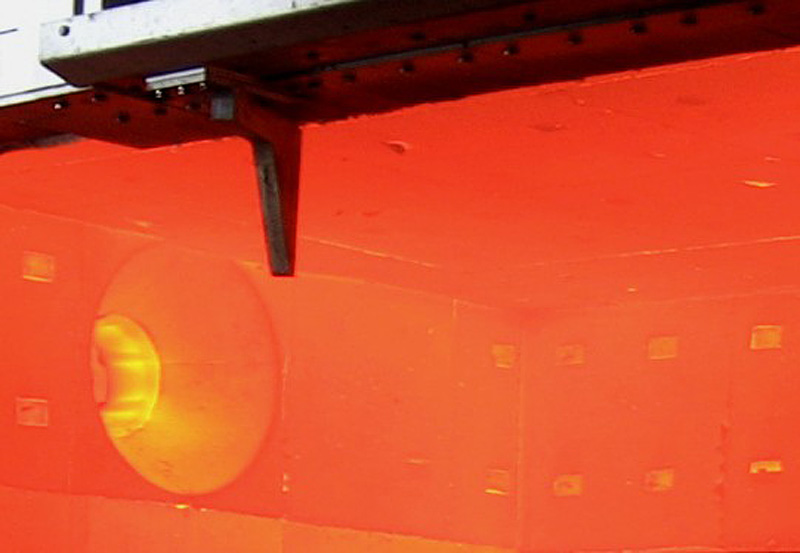